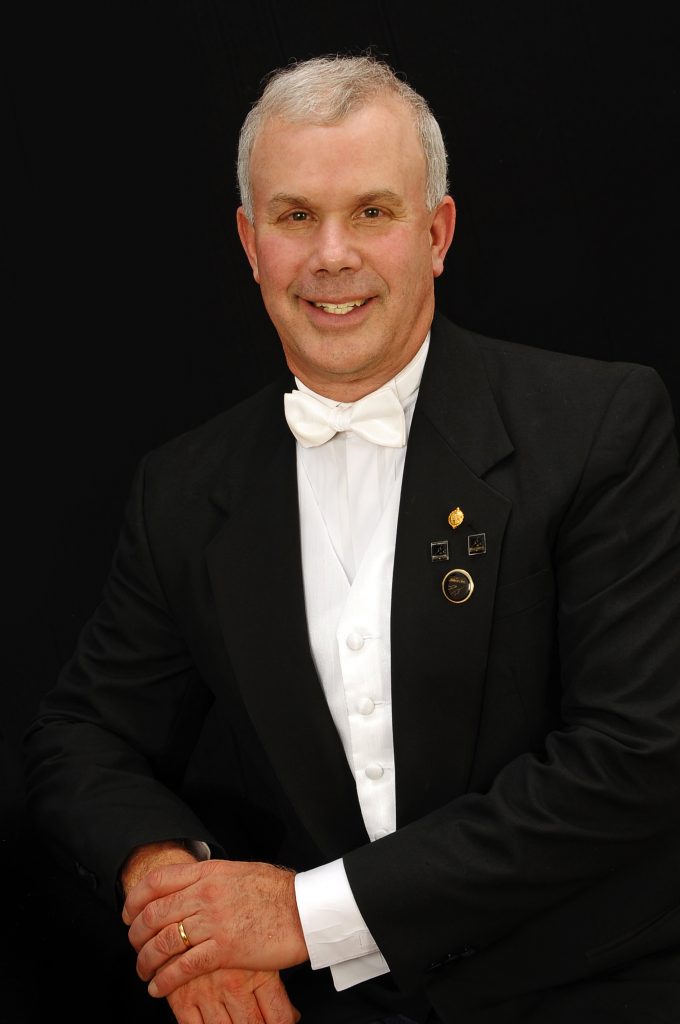 A visionary in his field, Mr. Snyder mentors band directors, coaching them in conducting and rehearsal techniques. He holds clinics for band programs in Nashville, and across the U.S., and is on staff at Antioch High School, Antioch, Tenn. An adjunct professor for Bowling Green State University (BGSU), Bowling Green, Ohio, Mr. Snyder coaches and advises BGSU masters candidates as part of the Master of Music Education—Teaching Artistry Specialization. At Belmont University, Nashville, Tenn., he is also an adjunct professor, teaching Brass Methods and supervising student teachers.

He is a Central States Judges Association of America (CSJA) adjudicator. CSJA provides selective, exclusively-trained judges for competitive musical and visual ensembles throughout the United States. He is a Massachusetts Instrumental Choral & Conductors Association adjudicator and a select-judge for the Alabama Bandmasters Association.

From 1988-2015, Mr. Snyder led the Lakota/Lakota West High School bands to success in performance and victory in competition. For two decades, Lakota/Lakota West students were awarded the most positions in OMEA All-State Ensembles each year. Not only did the Lakota West program grow to a nearly-unprecedented seven concert bands, but the top three ensembles performed in-state competition in classes AA and A, earning superior ratings annually. Under his tenure, the instrumental music program grew from 100 students in grades 9 – 12 to more than 800 district-wide. As director of bands, he directed Symphonic Winds, the Symphonic Red and Symphonic White Bands, and the 280-strong Marching Firebirds. He assisted with two freshmen concert bands and was music supervisor for 17 years.

Chairing many Ohio Music Education Association (OMEA)-adjudicated events, including Ohio All-State Band, he also served as All-State chair. He is the past-president of OMEA, District XIII. Prior to his tenure at Lakota, Mr. Snyder served as assistant director for five years and director of bands for three years in the Clyde-Green Springs School District, Clyde, Ohio.

Mr. Snyder is an elected member of the exclusive American Bandmasters Association. He was awarded the Distinguished Alumni Award from Bowling Green State University in  2014. In recognition of his accomplishments and “extraordinary success,” the Ohio State House of Representatives and the Ohio Senate officially commended him in 2014. Mr. Snyder crafted a proprietary program on how to develop musicians through chamber music, presenting how-to-style clinics at the Midwest Band and Orchestra Clinic and the OMEA State Conference. He is recognized as a visionary on the topic, penning an article for the TRIAD professional journal, Chamber Playing’s Impact: Bringing Your Students out of the Audible Shadow. The program is also featured in The Conductor’s Companion by Gary Stith.

Prior to earning a master of music education degree from VanderCook College of Music, Chicago, Mr. Snyder earned a bachelor of music degree from Bowling Green State University in 1980. He acquired additional post-graduate work from the College-Conservatory of Music at the University of Cincinnati, Miami University, and Boston University. Mr. Snyder is a member of Phi Beta Mu, Tennessee Music Education Association, and the National Association for Music Education.

Mr. Snyder and his wife Sandra live in Mount Juliet, Tennessee. They have two sons: Alexander (Ashlinn) is a band director at Grassland Middle School in Franklin, Tenn; Adam is an attorney for Atkinson, Andelson, Loya, Ruud & Romo in Los Angeles, Calif.

Login to Greg Snyder Band
Reset Password
Enter the username or e-mail you used in your profile. A password reset link will be sent to you by email.